As a boutique agency, The Branding Boutique, strategically selects the right route and combination of tools to activate and elevate your brand – locally and globally. We are the new strategic architects. 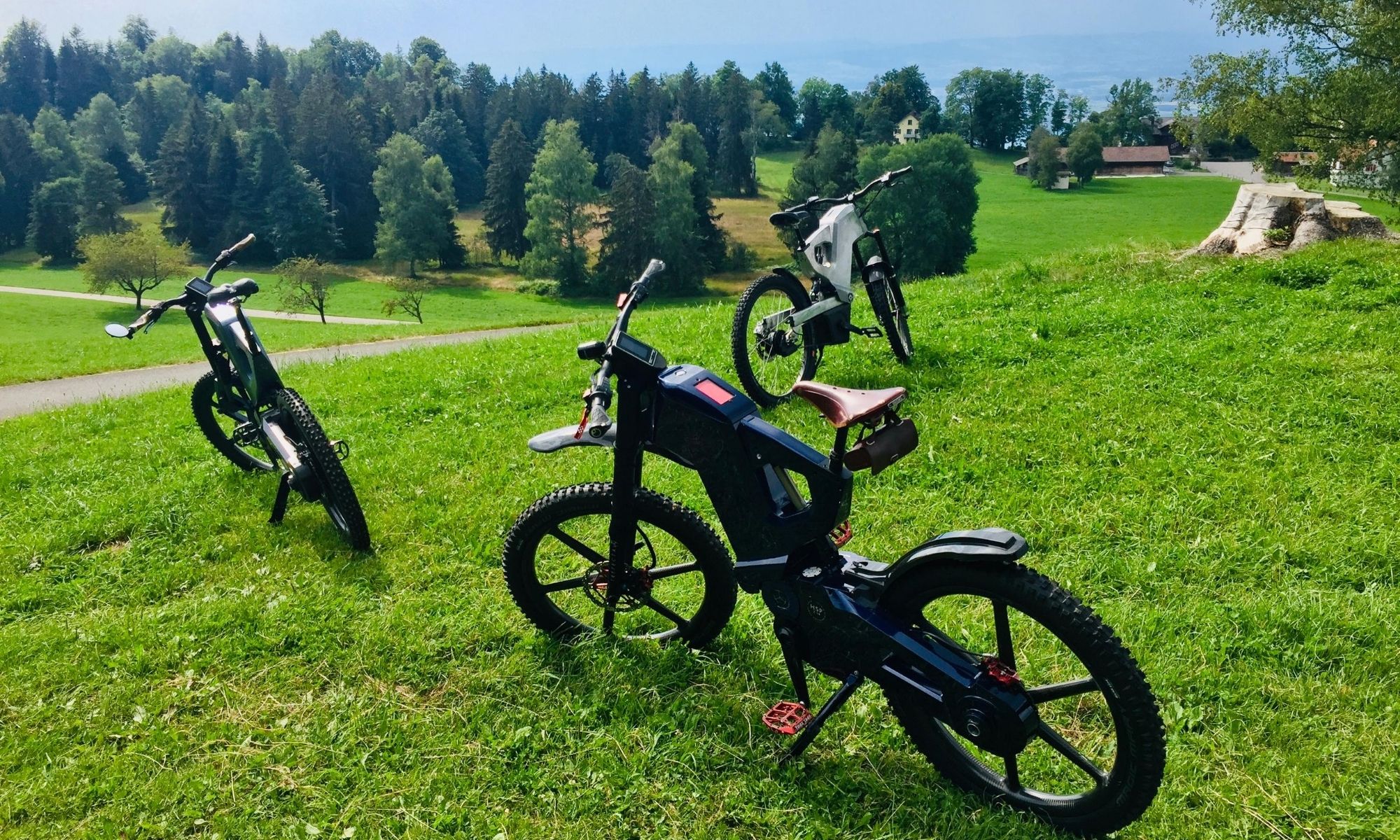 Posted by edwinadmin
in Marketing
0 likes

We had a lot of fun shooting the new promotional video for Trefecta in Zug, Switzerland last week. With this video we want to show what a Trefecta is capable of and in particular the fun you can have with this amazing e-mountainbike that supports you and perhaps goes further than you could have imagined.

We came up with the concept and script in which riding with friends, being outdoors, having fun, relaxing physically and mentally is the central message. And all with the Trefecta at the center. The film should radiate pleasure from a group going mountain biking for a day, male and female, young and old. Everyone can join the group using the Trefecta and seek challenges within their own limits. The Trefecta ensures that no challenge is too great. Riding your Trefecta through diverse terrain across mountainous, rugged landscapes on often remote, rough roads; it’s an exceptional way to explore the ‘outdoors’.

In the film we see both the high-end Trefecta DRT and the real star of the video the new Trefecta RDR which, after an initial successful crowdfunding campaign at the end of last year, we are going to market again via a crowdfunding campaign. Within the general story we highlight a number of specific strengths of the bicycle compared to the competition (battery life, performance, strength, endurance) regardless of the terrain and regardless of whether it is for a short or multi-day trip.

As background for the video, we chose the terrain where the Trefecta can use all of his advantages, the mountains and nature of Switzerland. And to capture the special moments we worked with Swiss outdoor action photographer and Canon Ambassador Martin Bissig one of the world’s most prolific shooters of mountain biking. Renowned for his action shots captured in extreme environments and working with extreme athletes like Red Bull rider Danny MacAskill. Martin is considered one of the most published outdoor / mountainbike photographers in Europe and his work is regularly published internationally.

In the end the video became exactly what we had in mind: a fun day of mountain biking with a group of friends in an exceptionally beautiful environment. Captured by a top photographer! Curious about the end result? We expect to officially launch the video in late August and early September together with the new crowdfunding campaign for the Trefecta RDR. 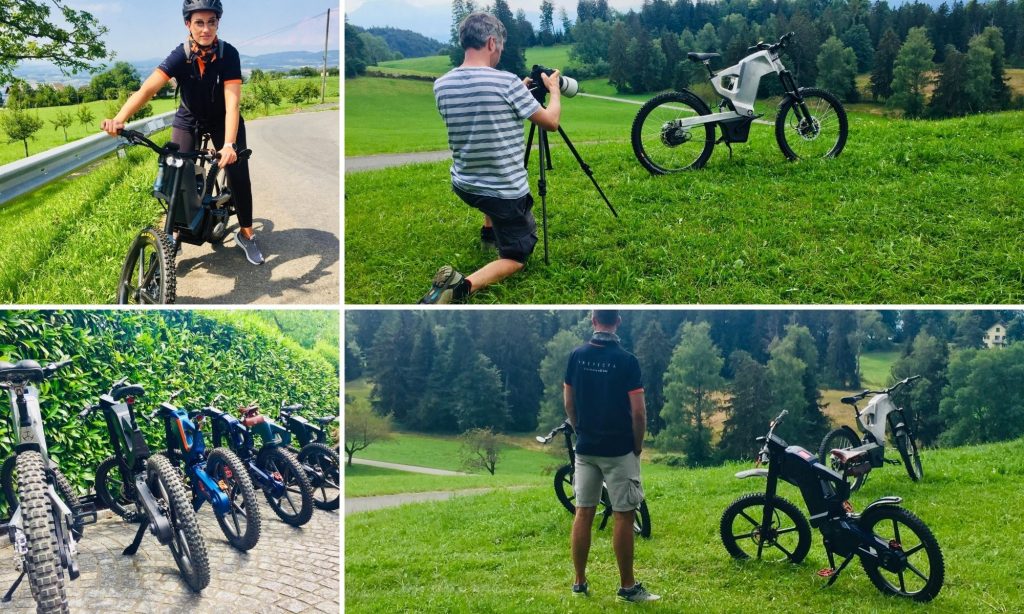 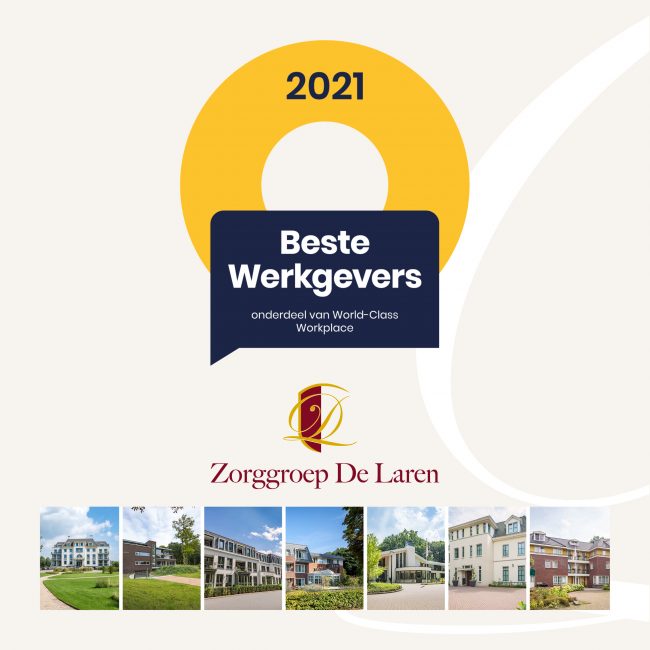 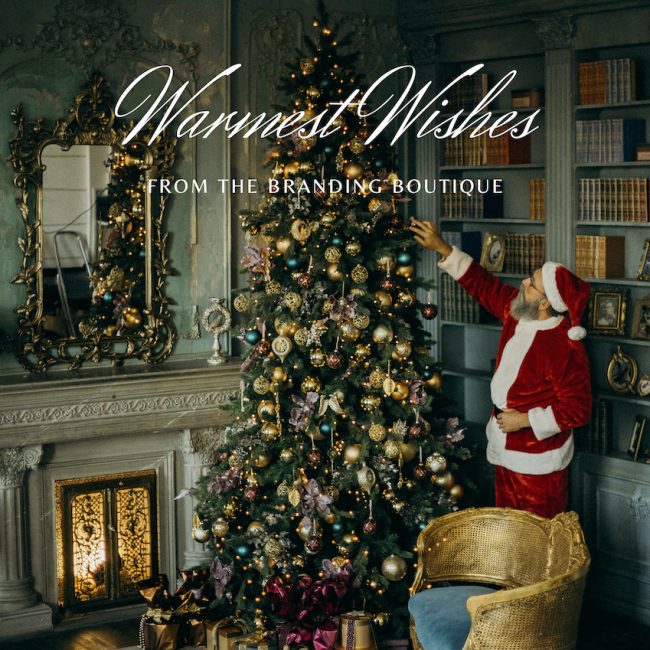 Warmest Wishes from The Branding Boutique 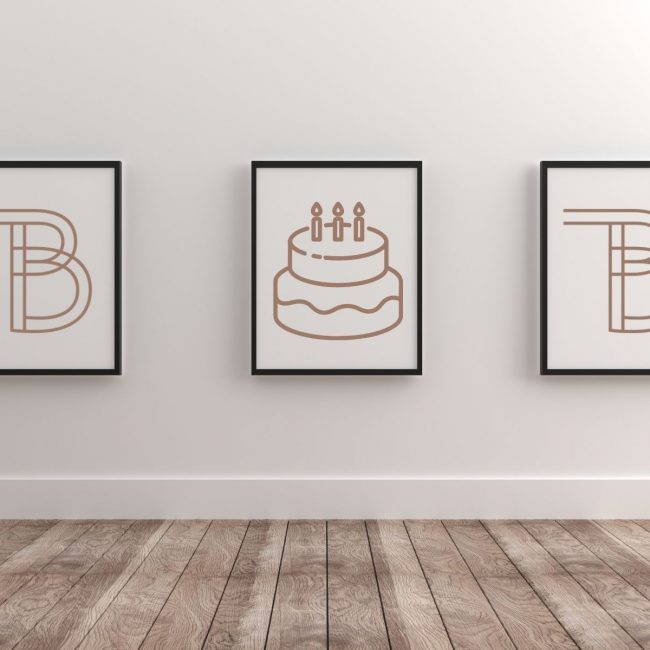 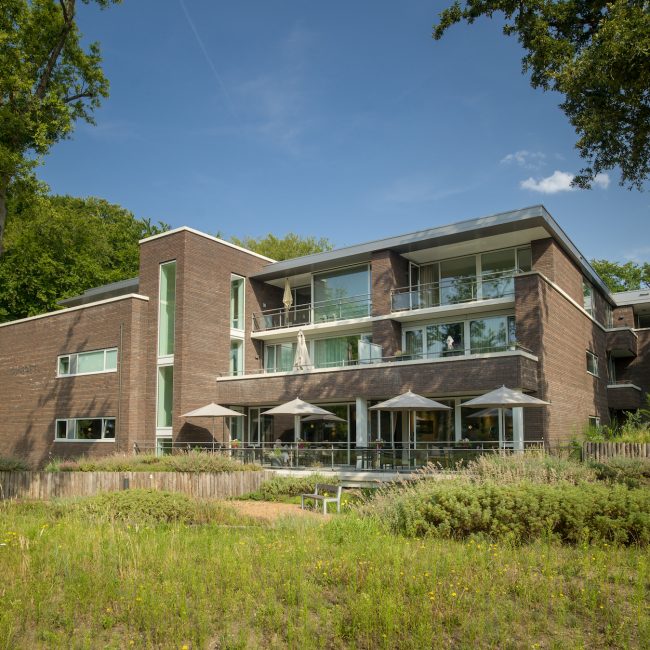